When I was making out long-term plans at the start of the year, I gave myself two weeks to cover money, thinking there would be loads to learn and lots of fun activities to try. A little closer to the time (i.e. the Sunday night before!), I realised there was only one thing in the curriculum for fifth class was ‘compare ‘value for money’ using unitary method’, that all the resources online were either in pounds or dollars, and that the chapter in the book was shockingly boring.

Somehow or another, I made it through to the end of the two weeks, but as is the general theme of this whole site, I’m writing this post to help out someone else who might be stuck in the same boat. These are some of the activities I came up!

A little more interactive than just giving the kids problems to complete in their copies. I used these to introduce ‘unitary method’ (e.g. if 3 bananas are €2.10, how much does one cost?) and got the kids to complete them in pairs with mini-whiteboards. Here’s the link to the cards – they’re free but you need to create an account!

I used some fake notes and coins that I got in Mr. Price for this one, but you could just bring in a big jar of change. Put the kids in groups of four or five, and call out maths problems orally, e.g. ‘I had €10 and spent half of it, then spent another €2.80. What was my change?’ Kids have five seconds to grab the right change and show it you, or someone in the group who acts as score-keeper. Limit the amount of coins you give each group to make this a lesson to remember! You can make the questions harder by adding in discounts and multipack items.

I love using these to revise a mixture of decimal addition and subtraction, orders of operation, word problems etc. There are two levels which let you easily differentiate for kids (make them successfully complete Level 1 before moving on to Level 2!) and you can even get them to make up their own boards if they finish early. You can grab these over on my Mash store at this link.

Come Dine With Me

You’ll need a whole load of weekly Lidl/Centra brochures for this one. Put the kids in groups of two or three and have them come up with a three-course menu for four people, with a budget of €25 (for example). It was really interesting to see how different groups went about this – just make sure you ban the calculators so they have to do the work! I got groups to rate one another’s menus in a ‘Come Dine With Me’ activity afterwards.

You’ll need to gather some receipts for this one (Twinkl have some decent fake ones too!). Photocopy the receipts and ask the kids to add up much was spent on vegetables, meat, a particular product etc. You could ‘black out’ some of the prices and give them clues on how to fill them in, calculate the total amount spent in a week, or even use the receipts to fill in a simple ‘Income & Expenditure’ account. I’m working on making a resource for this idea, so stay tuned! 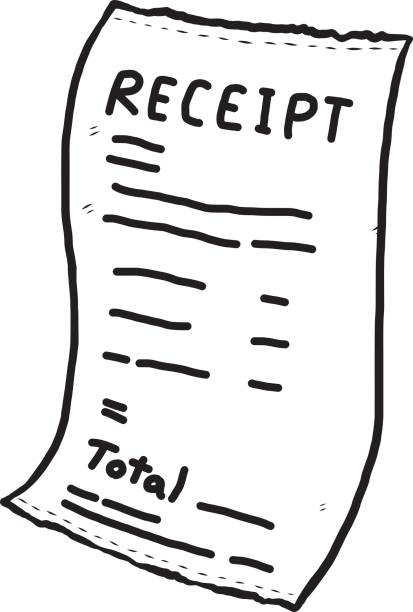